It’s not just knowing what to say, it’s knowing how to say it, play it, and relay it. Whether it’s delivering lines, pitching a product, or getting a message across. Guy Copland gets is done.
​
Guy has been acting since the age of four first appearing on the television series Juvenile Court. He has performed in films, television, music videos, and theaters across the country.

On the stage, his spot on impression of Humphrey Bogart in productions of “Play It Again Sam”, and his many creepy, frightening portrayals of Jonathan Brewtser in “Arsenic & Old Lace” make Guy a standout among character actors.
​
​With a background in theater & broadcasting, Guy Copland is the perfect choice for you. 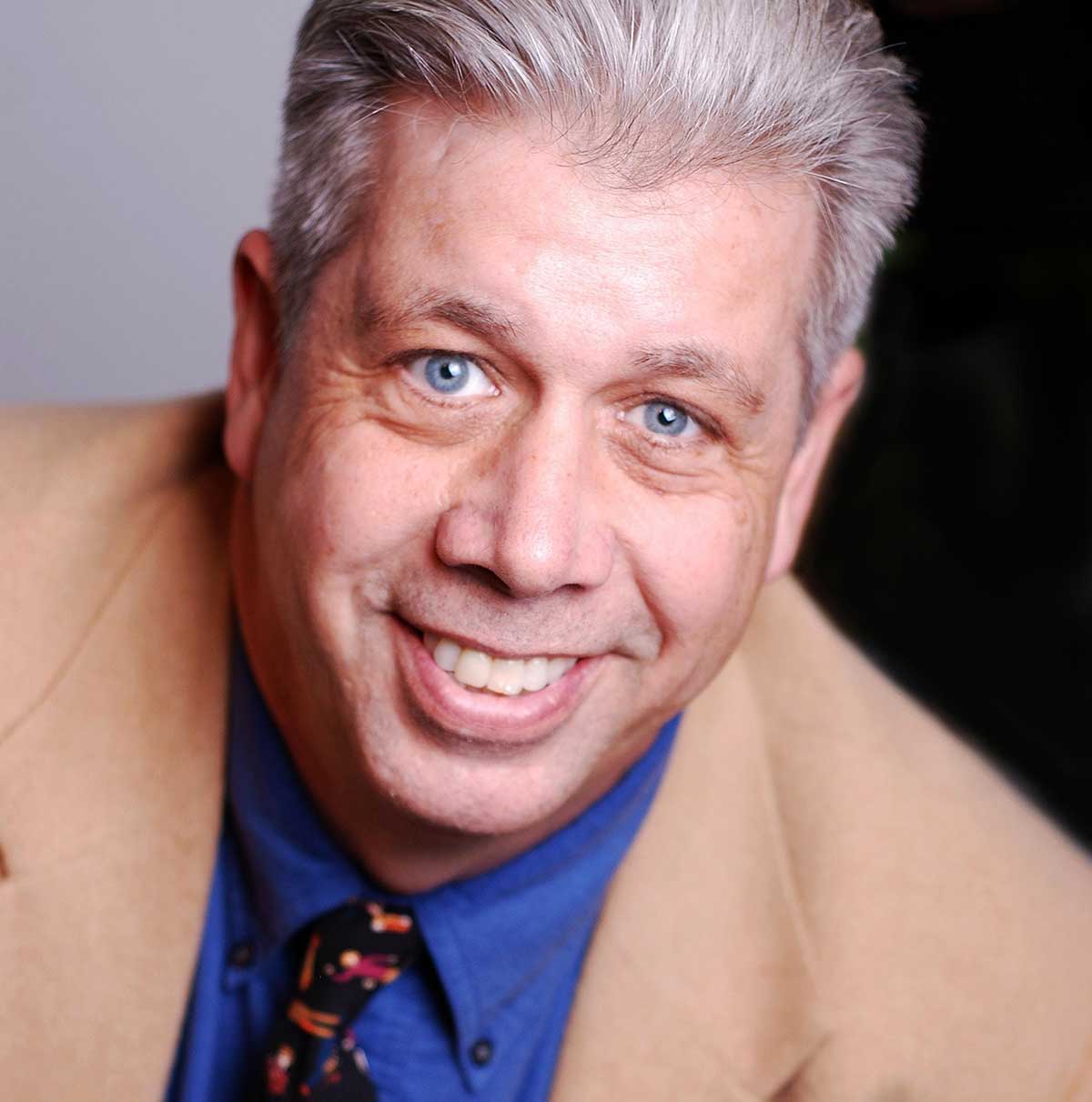