Guy Copland is a former news anchor with over 25 years in the broadcast industry. He’s also a seasoned voice over artist who has been heard in major films, on television, radio, and theaters. With Guy’s warm natural delivery, along with the ability to create character voices and mimic celebrities, it’s no wonder that he is sought after for projects around the globe.

​With a background in theater & broadcasting, Guy Copland is the perfect choice for you. 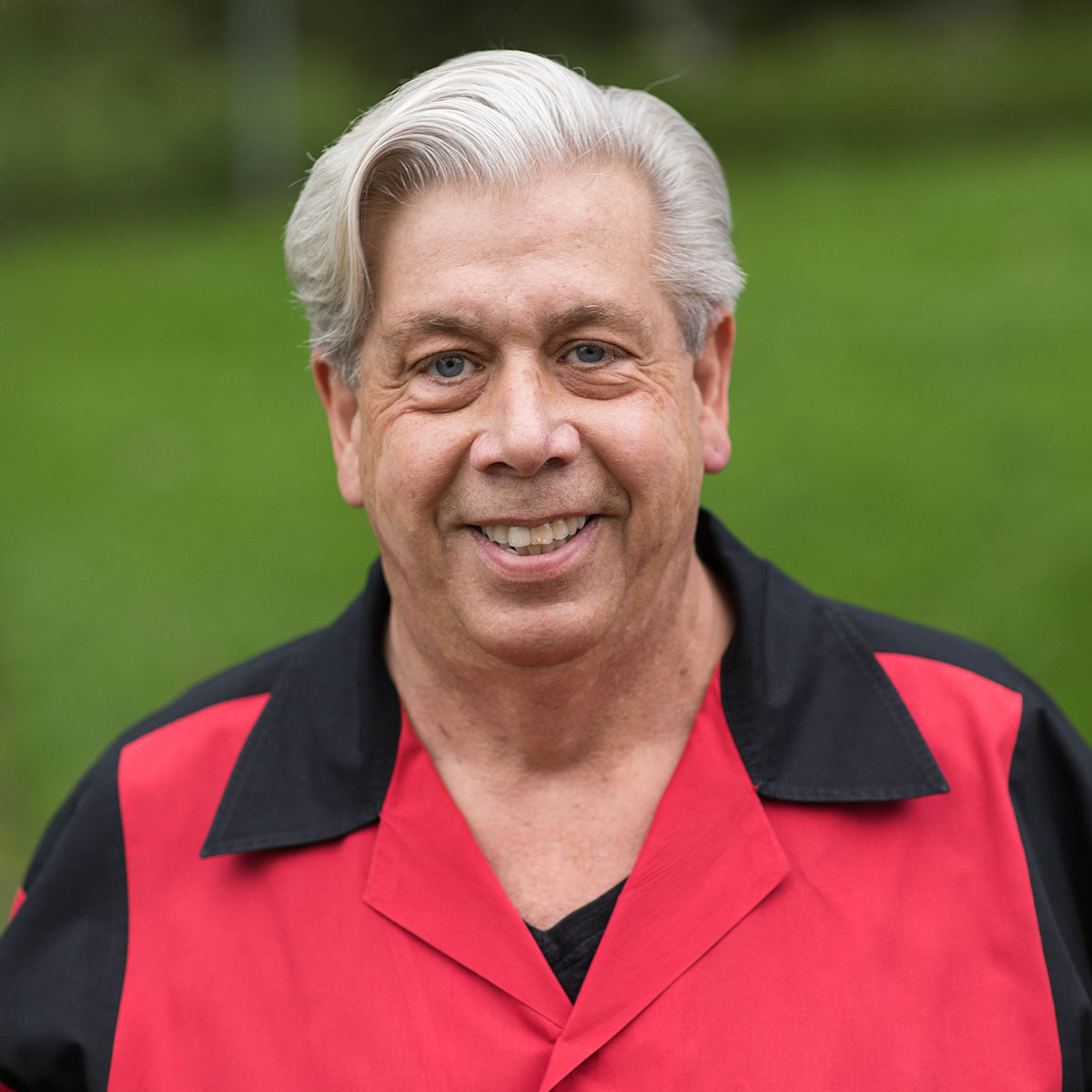